With temps in the upper 90s…and a Heat Index that soared well into triple digits…conditions were not ideal for keeping one’s cool at the charity golf tourney I played in just the other day.

One of my teammates, though, devised a novel solution to combat the sultry conditions. He declared it a TGD – a Three-Glove Day.

A bit of background (for those of you not cursed with an obsession for the game): A golf glove is worn on just one hand – the left, for a right-handed golfer – and its purpose is to ensure that your grip doesn’t slip during the swing. The more you sweat, though, the less effective it becomes.

Hence the TGD: A well-equipped linkster (like my partner) can rotate through a set of gloves…giving the first a chance to dry out a bit as he swings using the second or third. And in between shots?  Hang ‘em all out to dry, so they can catch a breeze on the way to the ball.

Judging by the way my partner played, the TGD solution worked pretty well. He kept his grip and his game suffered not whit as the day wore on… contributing mightily to the score of 15-under par we were able to post.

On our game this day…

I was reminded of his novel approach as I reflected on the Jesus we meet in Sunday’s gospel passage. The evangelist Mark tells of three distinct encounters with the Lord over a short span of time. First, a synagogue official pleads desperately for help with his critically ill daughter. Next, a long-suffering woman seeks a healing touch, her faith expressed in a gesture that is remarkably beyond words. Last but not least, there’s ridicule in store for Jesus. Many (if not most) of the people he meets on this day simply refuse to believe in his saving power.

Jesus, I note, is Lord of each of these situations. His tenderness and compassion do not wilt in the face of desperation…or lack of acknowledgement…or even withering scorn. His encounters on this day bespeak the hope, the sure-and-solid grip he offers – despite the noise and ignorance and hateful conditions all around.

His message to each of us, no matter what our circumstances: “I say to you, arise!”

So the question is, do we have ears to hear? 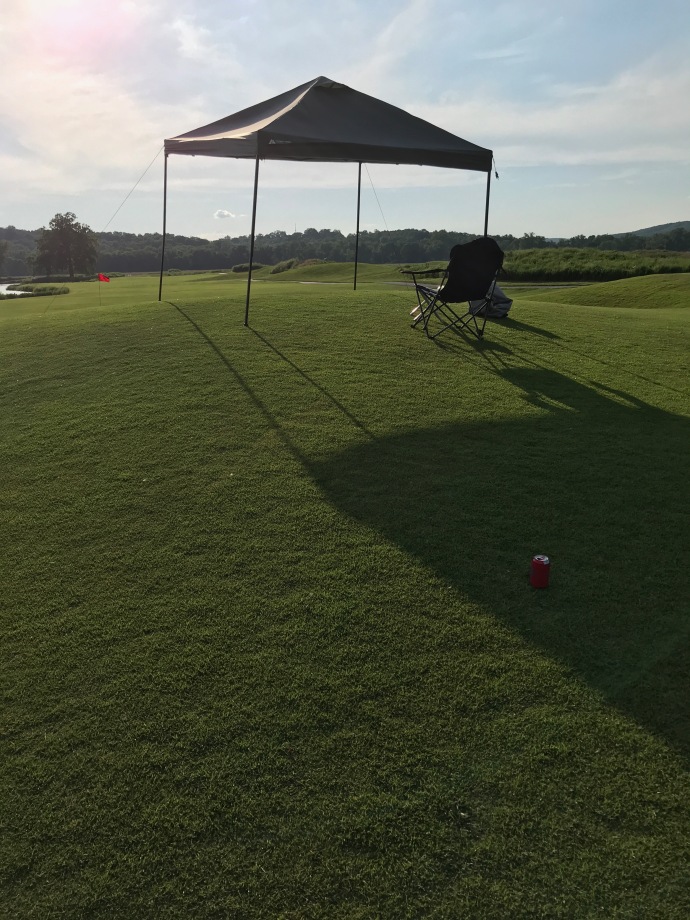